Media Refusal as Media Activism? Facebook Quitters and What They Teach Us About Lifestyle Politics 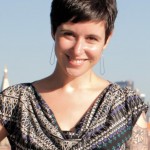 This talk will discussed media refusal—the conscious non-use of a targeted medium, technology, or platform—as a form of lifestyle activism. The case of Facebook abstention illustrates how media refusal, like other lifestyle or consumption-based resistance tactics, derives its power from its performative capacity in addition to its material effects. The talk then turned to what makes refusal of social media unique in the realm of lifestyle activism: namely, social media’s status as a site of both consumption and production by its users. Parallels were drawn between social media refusal and feminist analyses of care work to show that media activism that takes the form of lifestyle politics can be simultaneously empowering and limiting. An understanding of these potentialities and limitations can inform how we assemble the toolkits of modern media activism.

Laura Portwood-Stacer received her PhD from the Annenberg School at the University of Southern California in 2010. Her first book, Lifestyle Politics and Radical Activism, was published in 2013 and explored the limits and potentials of lifestyle-based activism, through the case of contemporary US anarchists. Her most recent project is a co-edited open access special issue of the Journal of Visual Culture, on Internet Memes. Laura also serves as co-editor of Feminist Media Studies’ Commentary & Criticism section.

Quality Journalism in the Digital Age

This day-long conference, supported by the Geraldine R. Dodge Foundation and the Democracy Fund, was held in the Scholarly Communication Center in Alexander Library, on Rutgers University’s New Brunswick campus.  The event was organized by the Media and the Public Interest Initiative and the Department of Journalism and Media Studies, in connection with the ongoing celebration of the Department’s 40th anniversary.  Click here for the conference website.  Video highlights can be found here.  Video of the entire event is also available: Part 1   Part 2   Part 3   Part 4 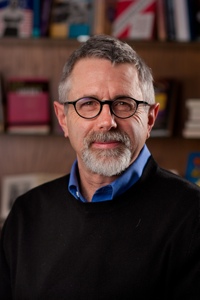 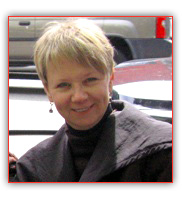 Becky Lentz, Assistant Professor of Communication at McGill University spoke on Learning Docket Politics: Developing the Next Generation of Public Interest Media Advocates.  The talk took place in the SC&I Conference Room (Room 323) of the SCI Building, at 3:10 PM.

Philip M. Napoli, Professor of Journalism & Media Studies, spoke at the Massachusetts Institute of Technology on Media Impact Assessment and Beyond: Thoughts on the Treacherous Task of Quantifying Journalistic Performance. Listen to a podcast of Professor Napoli’s talk, read a blog post about it.